Oliver qualified as a Barrister in 2007 before then cross qualifying as a Solicitor in 2011.

Before joining Kangs, he trained and practised at two highly respected private client firms, Kingsley Napley LLP and BCL Solicitors, both of which are top ranked in the Legal 500 and Chambers & Partners Directories.

Oliver’s significant expertise covers civil and criminal litigation as well as regulatory matters.  He acts for individuals and corporates being investigated by law enforcement and regulatory bodies, such as the CPS, FCA, GDC, GMC, HCPC, HMRC, NCA and the SRA.

Some examples of his notable cases include advising:

Oliver is regulated by both the SRA and FCA and has Approved Status by the latter as a Fit and Proper Person.

He was awarded both a Major Scholarship and the Duke of Edinburgh Entrance Award by the Honourable Society of the Inner Temple.

Oliver is based in our London office and is available to meet with clients either in person or conduct initial conferences by telephone or video conferencing.

Please feel free to get in touch through the following: 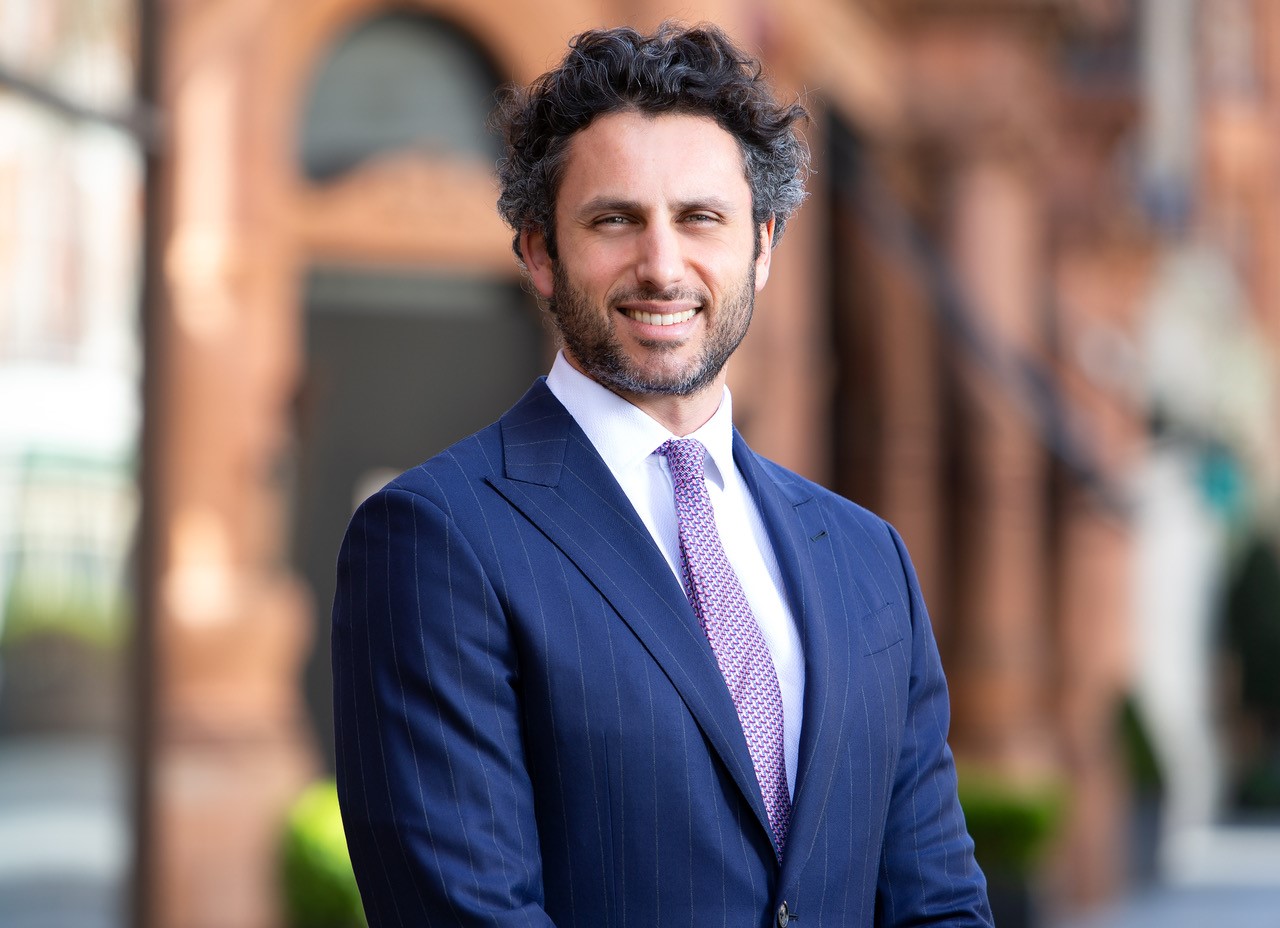 Kangs Solicitors has recently successfully assisted a London based high street retail company which had received notification from Trading Standards that alleged breaches of the Trade Marks Act 1994 were being investigated. Tim Thompson of Kangs Solicitors outlines...

All Financial Institutions are obliged to file a Suspicious Activity Report (‘SAR’) with the National Crime Agency (‘the NCA’) when they suspect the presence of criminal activity such as money laundering. Upon receipt of a SAR, the NCA can refuse consent for the...

The owner of a restaurant in Brent has recently received a substantial fine after he pleaded guilty before the Magistrates’ Court following the discovery of a number of food safety and hygiene breaches at his trading premises. Amandeep Murria of Kangs Solicitors...

A school teacher, who is a British National, has recently been convicted at Kingston Crown Court in respect of sexual offences against two children at a school in the United Arab Emirates. Amandeep Murria of Kangs Solicitors outlines the circumstances. The Team at...

Two defendants have recently been prosecuted before Nottingham Magistrates’ Court following complaints concerning the illegal burning of material at a site in Cotham Lane, Hawton, Newark.  Helen Holder of Kangs Solicitors outlines the circumstances. The Team at...